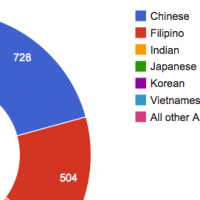 Immigrant communities have been an indispensable element of United States metropolitan life, often playing the role of a way station on a long journey of assimilation. Reflecting this, a linear spatial assimilation theory asserts that immigrants settle initially in a segregated urban ethnic enclave and disperse as they achieve economic, social, and cultural assimilation. The growth of suburban immigrant communities over the last couple of decades, however, challenges this traditional notion; suburban residency is no longer the final stage of assimilation. For many new immigrants, suburbia has become the first stop rather than an eventual destination.