How do you work in local communities as a national organization? How do you navigate when and where your support is needed? National Asian Pacific American Families Against Substance Abuse (NAPAFASA) is a national organization that is nearly 30 years old, and throughout their 30 years, they’ve addressed substance use in multiple cities and states, and they continue to help build local power.

They were the first Asian American national mental health presence in DC (the founder worked at the National Institute for Mental Health). In the late 60s and early 70s, the conversation around addiction largely excluded Asian American communities. So NAPAFASA started out addressing substance abuse in DC and the rest of the country. Decade by decade, they shifted their focus to address rising needs in each community they met. In the 70s, they expanded to work nationwide when addiction levels grew in SF, Los Angeles, and New York City among Japanese American and Chinese American communities. In the 80s, they began to focus on Native Hawaiians and Hawaii, and then as they worked more with the Pacific Islander community, in the 90s, began to work with Hawaii, Guam, and American Samoa.

However, their work isn’t about expanding to cover all AAPI communities in the United States. Rather, NAPAFASA prefers to be able to lend help where and when they are needed. Myron Quon, executive director of NAPAFASA, underlined some examples of where they pulled back once enough local infrastructure was developed. “In 2008, we didn’t work as much with some PI communities because now there’s specific funding for that work — so if there’s enough Pacific Islander groups doing this work, they should get those grants. Similarly, In New Jersey and Atlanta, it was really useful to work there in the 90s. But now, in 2020, with enough infrastructure and community groups, it doesn’t make as much sense.” 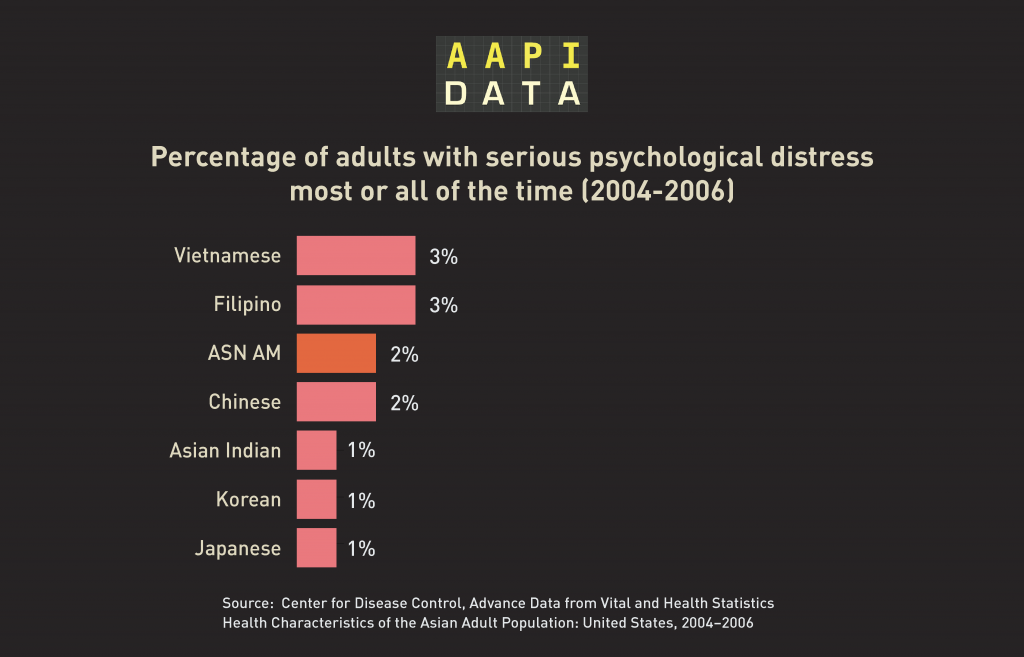 So what does NAPAFASA provide support with, and how do they do it? They focus on providing community support and amplifying local voices. Despite its long history and nationwide presence, NAPAFASA operates like a small organization — they first identify a new challenge in an area or community, and focus on building preventative solutions and making sure that Asian Americans are at the table when it comes to decision-making on substance use issues. Myron Quon explains, “[At decision-making discussions], we’re sometimes the only Asian American group that shows up. And it doesn’t bring as much legitimacy as if we worked with local Asian American organizations, so we want to bring in community-based, local groups that can actually speak to the local community, too.” When it comes to this work, NAPAFASA primarily works to support local voices — and especially local organizations — in building resources and preventative solutions.

Ultimately, substance use in the AAPI community shows up in myriad ways. Over the years, they’ve addressed gambling addiction, alcohol and tobacco, ecstasy and synthetic drugs, meth, and prescription stimulants. While they’ve worked with multiple communities and substance use issues, whether they’re applying for a specific fund or using their general resources, Quon emphasizes, “If there are people of AAPI descent, we should be there.”

During the month of May, donations can be made to NAPAFASA through their #GiveInMay page.