BY ALTON WANG AND SUNNY SHAO

2018 will be a critical election year to determine control of Congress. More than two dozen seats in the House of Representatives are currently deemed “toss-ups,” where both political parties have similar chances of winning. Dozens of other races are also extremely competitive, including many races where Asian American and Pacific Islander (AAPI) candidates are running this year.

These competitive races include Texas’s 23rd Congressional District, currently represented by Rep. Will Hurd, who is challenged by Democratic opponent Gina Ortiz Jones, who is Filipina. Another is California’s 39th Congressional District, where longtime Rep. Ed Royce is retiring—and AAPI candidates including Young Kim (R) and Mai Khanh Tran (D) are running in a crowded field to replace him.

Many of the AAPIs running for Congress this year are first-time congressional candidates, including Jones and Tran. Thirteen candidates are incumbents, including the current Members of the Congressional Asian Pacific American Caucus (CAPAC). Of these current AAPI Members of Congress, Senators Tammy Duckworth and Kamala Harris—elected to their terms in 2016—are not up for re-election, while Rep. Colleen Hanabusa is not running for re-election to her House seat, opting instead to run for Governor of Hawaii.

In the table below, we have organized every AAPI congressional candidate running this year, including candidates who have already lost their primaries or have withdrawn from consideration since they’ve launched their campaigns. It includes both Senate and House candidates, as well as their Federal Election Commission (FEC) filings on funds raised to date. In this list, we have only included candidates that have at least registered with the FEC with statements of organization, regardless of the total amount of their campaign contributions.

Note: District with a value of “0” indicates a Senate race. D = Democrat, R = Republican, L = Libertarian, and I= Independent. 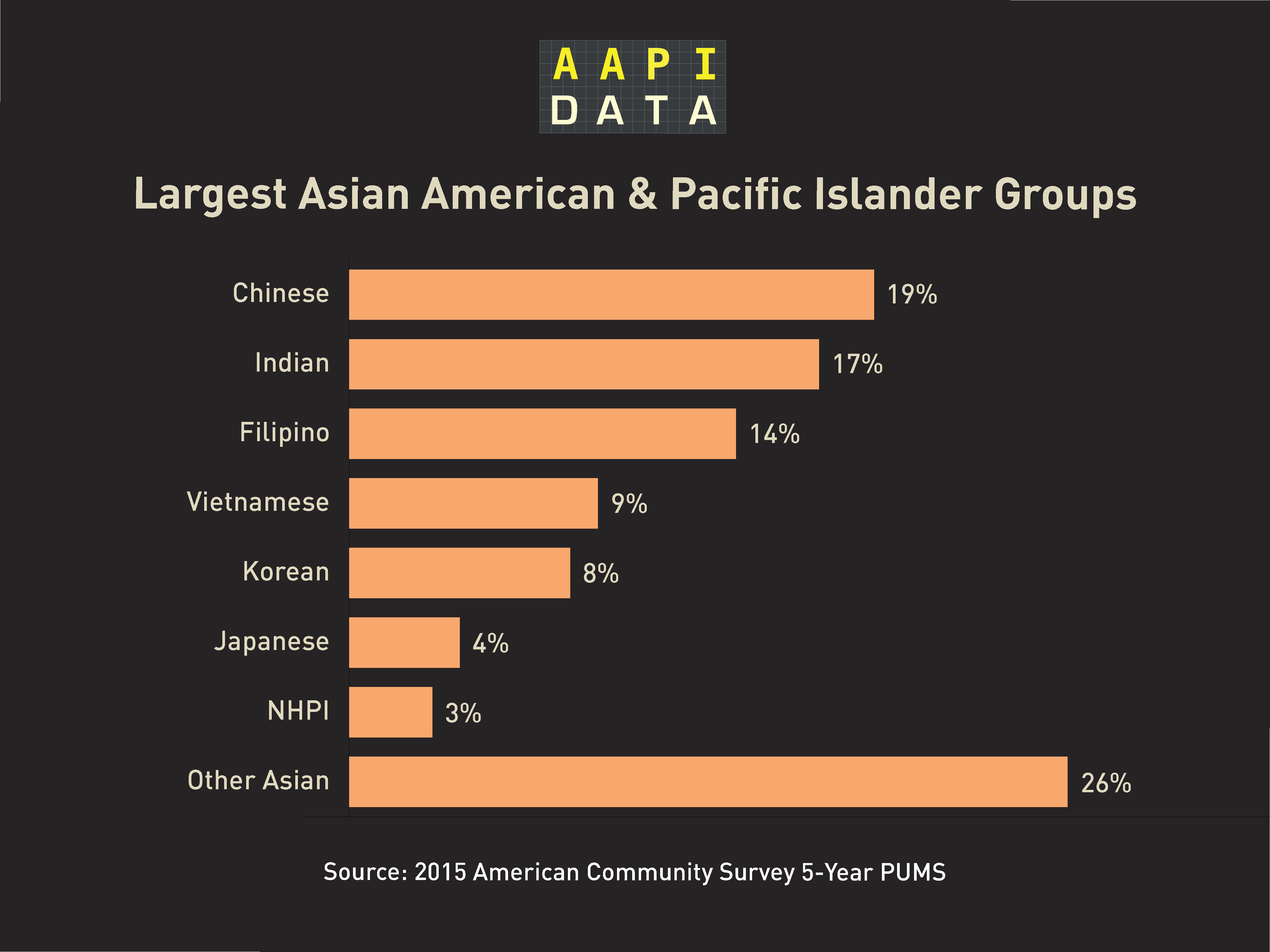 Nearly a quarter of all AAPI congressional candidates (20 individuals) are running in California, more than any other state. California is followed by Hawaii with 8 candidates (~10% of total), and Texas with 7 (~9%).

Many of these candidates still face upcoming primaries—such as in California and New Jersey on June 5th or in New York and Colorado on June 26th—that will again change the landscape on which congressional hopefuls will ultimately land on the November ballot. However, it is clear that AAPIs are poised to not only have a substantial impact on the outcome of the elections this fall, but AAPI congressional candidates will play a critical role in these elections.

Information on candidates based on an analysis of Ballotpedia data. Data on campaign finances are from ProPublica’s FEC Itemizer.